Hi, as you suspect my main work is IT related software development and research
On a constantly changing technology industry keep on learning is one day to day headeches to us, the aim of posting in this section is to bring out issues and results of some reasearch and personal opinions about them.
Id try to keep posting some of these IT topics  and provide information or discussions of some of the things i'd have stumbled with.
But due my workload is not sure when I will add some bits. :D
Be patient..Thanks 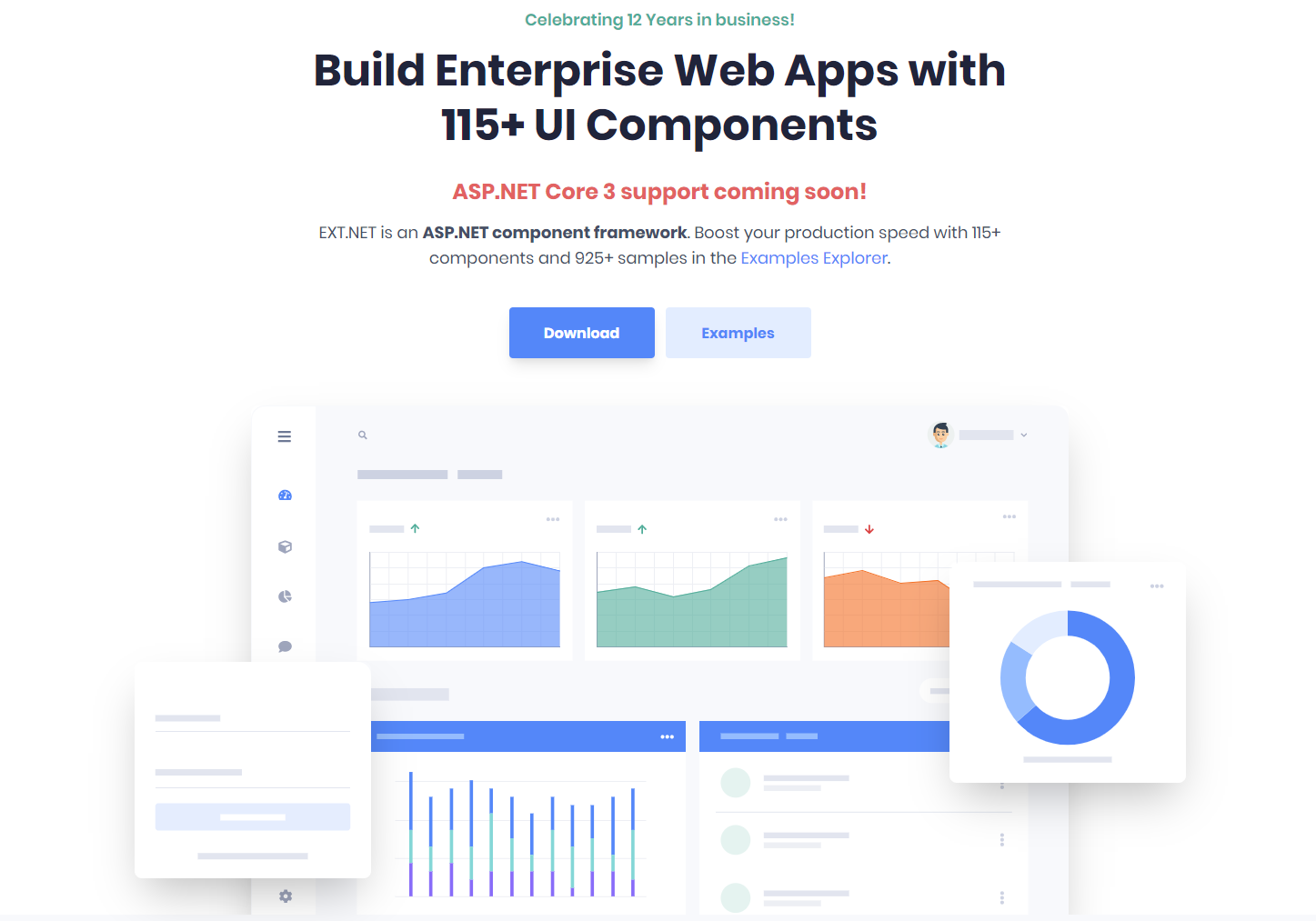 During some web project developments lately I stumbbled with extJS Framework for .Net finding one full and complete swiss army knife like Jquery but much better and integrated, packed as Framework for .net named ext. Net there is also one for GWT Java named GXT witch is similar.

ExtJS4 differs from Jquery due allthough is opensource based is fully integrated around the commercial Sencha JS.
Jquery provides a flexible pallete of plugins and tools but all are scattered around the net and sometimes not updated constantly or messy coded and many times are not so tested or you end with many plugins and widgets that actually can turn a fast tool on a slow heavy page with conflicts and bugs difficult to locate and turns worst when many developers are involved.
Instead EXTJS4 approach is to  provide a core with as all in one solution and wraps all supported plugins providing examples and usage for each feature, on opensource or commercial  with forums and paid support, also tight comunity testing.


The maintainers of the development organize and keep all tightly binded avoiding mess and keeping all tidy and tested.

Among the Tools are some gems like the DataGrids, Desktop UI, Forms full controlled layouts and Ajax features.

Alltough the plugin for visual Studio is somehow blind when using the designer as well on GWT in eclipse or netbeans when using GXT, who cares the examples show the fully usage on Markup as well as direct widget casting, enabling developing on VB, C# or Java. Leaving many functionalities to the core and integrate own listeners to your widgets giving flexibility on development.

So I can say is the perfect alternative replacement for the native MS vVsualstudio widgets, or GWT in Java.  which are clomplsy and definetly outdated.

See the demos and judge yourself.

Making it easy to use in almost any web development tool.

Read about sencha in http://www.sencha.com/

And about sencha GXT http://www.sencha.com/products/gxt/